This week Scott's participating in the Walking for Kids program.  It's pretty incredible and worth the read.  Check out DJ's website at the bottom.  Need inspiration? It doesn't get better than this....

About Walking for Kids 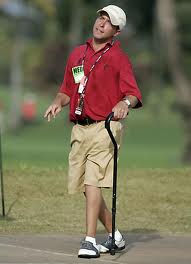 In late 2009, D.J. Gregory formed the Walking For Kids Foundation which allows PGA TOUR Professionals and sports fans the opportunity to support several children’s charities. Some might remember the great journey that D.J. started on TOUR back in 2008. By the end of his journey in late 2008, D.J. had walked well over 988 miles and followed 3,256 holes on TOUR. Players, fans, and people from around the world took notice of D.J. and his accomplishment.
D.J. Gregory fell in love with golf at the age of twelve, when he first began watching the game on television and attending local tournaments with his dad. But unlike other golf fans, D.J. never dreamed of playing professionally, becoming a ranked amateur, or even a caddie. When D.J. was an infant, doctors told his parents that he would probably spend his life in a wheelchair because of cerebral palsy. But that didn't keep D.J. from trying to beat the odds; he endured five surgeries and learned to walk with a cane.
Golf had always remained D.J.'s passion, and in 2008, he decided to make a dream come true—to travel the country and walk with a different player at each event on the PGA TOUR.
"It's going to take an awful lot in golf to be a better story than D.J. Gregory. It is the defining story of 2008," said sports commentator Jim Nantz. "D.J. is sending a message to people about determination and faith and vision and courage. I really believe we're all eyewitnesses to something that will be a movie someday." (USA TODAY 5/21/08)
"He has helped people understand how passionate people feel about the PGA TOUR and its players," PGA TOUR Vice President Ty Votaw says about D.J. "He's an inspirational story." (USA TODAY 5/21/08)
There are numerous ways WFKF raises money each year. Throughout the PGA TOUR season, players pick a tournament they are participating in and pledge money for each eagle and birdie they make that week. D.J. also holds a golf tournament each year where golf enthusiasts have the opportunity to play with PGA TOUR players, celebrities, and with D.J. himself. The WFKF also receives numerous donations from people through the country who are inspired by D.J. and want to participate in his mission to help children.
When asked about the starting the Foundation D.J. Gregory commented, "After some thought and discussions I have decided to start my own Foundation and raise money for children’s charities from coast to coast. The goal of my Foundation will be to raise money and help children of all ages realize and live out their dreams and goals, as I did in 2008."
D.J. challenges you to take the first step and donate to the Walking For Kids Foundation.
(article above take from his www.walkingforkids.org)

Go to his website.  There are so many great articles and his blogs are definitely worth the read!   Take some times and see what people really are doing to make a difference on the PGA Tour.
I'm so thankful that Scott and I can be part of this!
at 9:29 AM

Truth behind the True South Classic

Well... the last little bit has been a blur.

I had decided to stay home while Scott was in Mississippi.
Go figure, he plays great and I'm at home.

There was talk throughout the weekend of making a trip down to the tournament but Scott had asked me not to come.  He didn't want to worry about me in the heat walking the course.
Yeah, yeah... whatever. 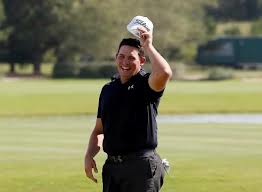 On Sunday I couldn't stand it.  A couple of us went back and forth about heading down there (will he be mad, what if he doesn't win, we could jinx him, etc.).  Well, when he was on the 7th hole we left (3:05 Knoxville time).

I usually don't get nervous but on this flight I was anxious! We were stuck in a tin can clueless how the tournament was going.   That 1.5 hour flight felt like 5! 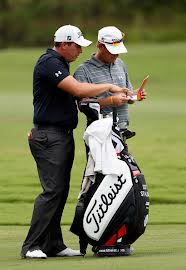 We were able to have the pilot call whomever to check the scores online once... at that point he was on 12.  It only made all of our nerves worse.

When we finally touched down in Madison, MS there was a fabulous volunteer there to pick us up.  He was amazing.  He got us to the course so fast and when we arrived Scott was on 16.

We waited inside because we didn't want him to know that we were there.  "We can't jinx him if he doesn't know we are here" his agent said.

So, big surprise for SS when he putts in to win and he sees us on the green! He was so surprised!! It was so, so worth it! 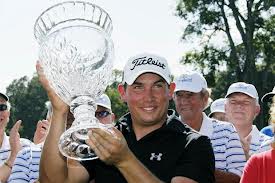 The trip was crazy but so fun!
We were able to celebrate with him, take his trophy and giant check and head home.
I can't believe it all worked out so well!!!!!!!!!

Scott's next couple events will be RBC Canada (this week), PGA Championship and Wyndham. 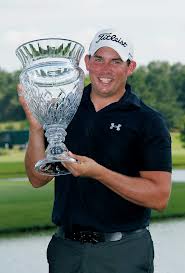 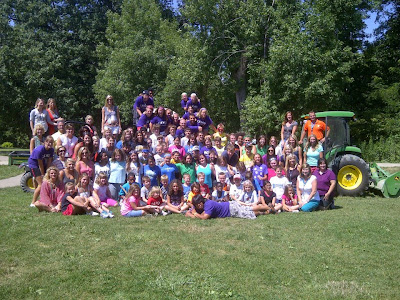 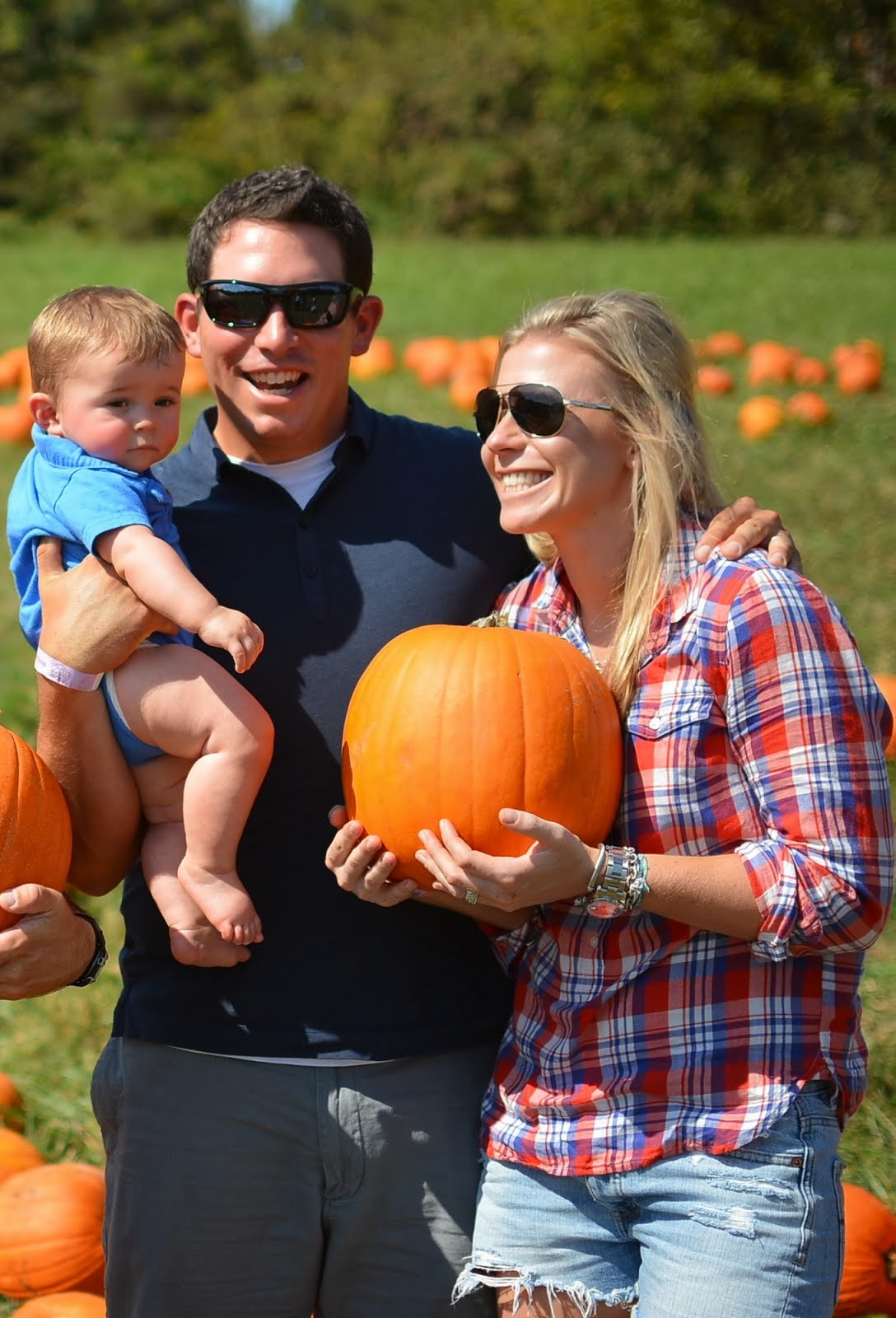 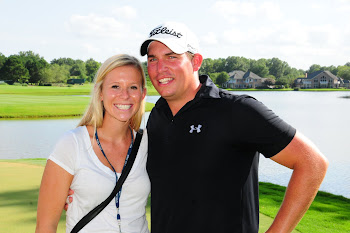 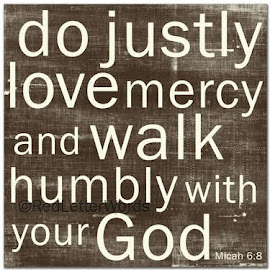